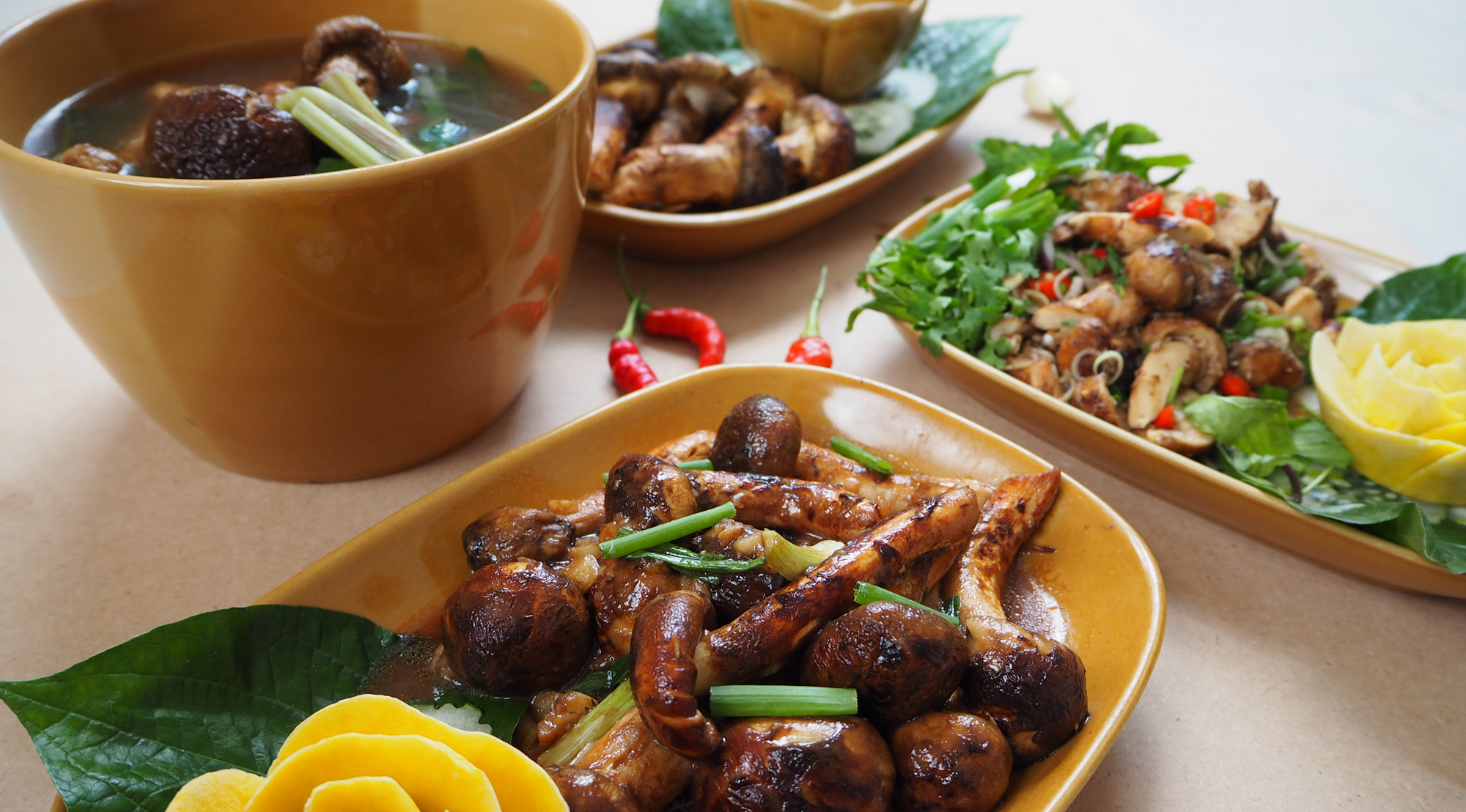 It can be hard to say goodbye to a place, especially when you’ve uncovered a special, life-lengthening secret along the way. In 1945, when World War II was ending and the Japanese ended its occupation of Southeast Asia, one Japanese soldier was left behind in Xiengkuang Province.

Maybe he chose not to join his fellow troops as they returned to their home country. But the stories that have been told since are certain of one thing: he stayed in Laos for decades. And when he finally made his way home to Japan and reconnected with his fellow war veterans, he couldn’t help noticing that time had not been kind to them.

He, on the other hand, was strong as an ox, with the vitality of a man far younger than his advancing years. His friends were amazed, and demanded to know his secret.

It was simple, he told them. He had, for all these years, been feasting regularly on the matsutake mushrooms that grow in abundance in Xiengkuang. The same mushrooms that are, even today, considered a delicacy in Japan, purchased as shavings in a side dish, rather than harvested freely under the pine trees. 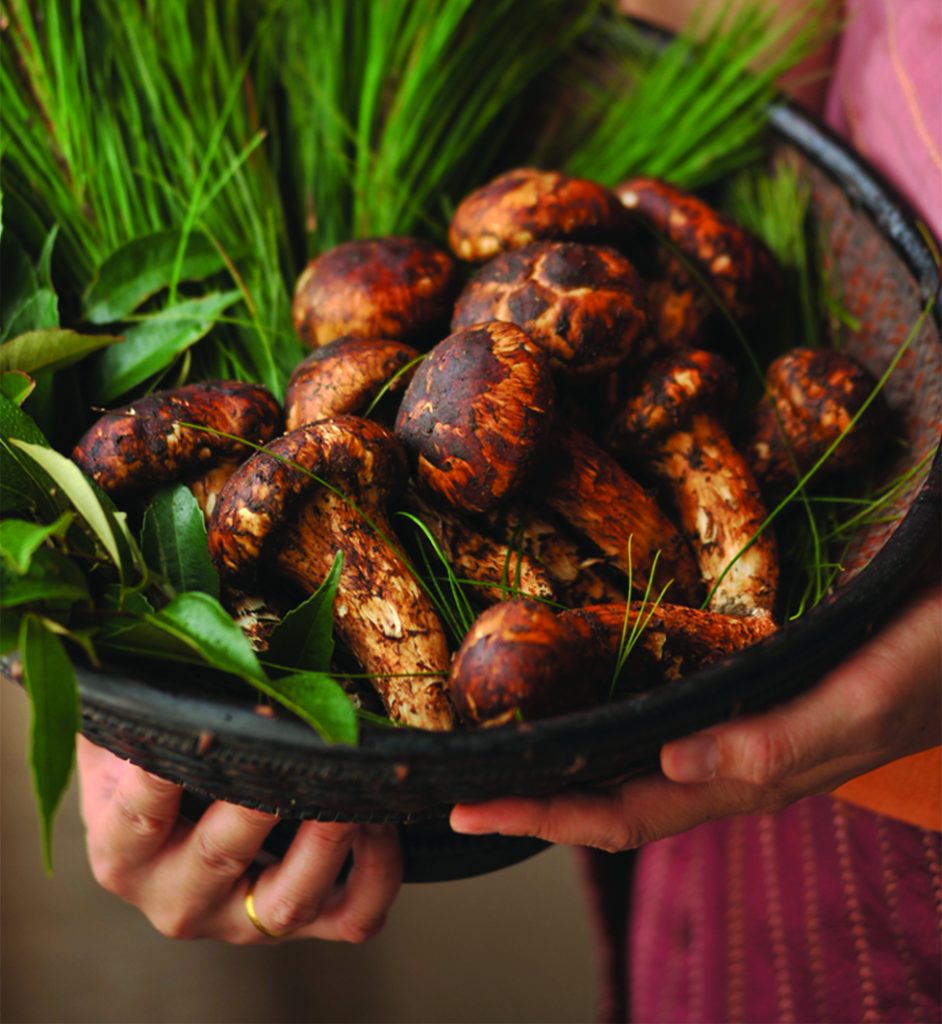 The story – possibly embellished – has become part of local Lao lore when it comes to the restaurant and dining trade. But when Xiengkuang native Manola was setting up Kualao Restaurant, five decades after the Japanese left the country, she had no recollection of matsutake – also known as “pine” mushrooms – being anything out of the ordinary when she was growing up. Nor did her own mother. But in her mission to promote the finest Lao cuisine, and out of a love for her home province, she included the mushrooms on the Kualao menu.

Eventually, a Japanese film crew made its way to the restaurant, where they filmed a Japanese tourist feasting on a plate of matsutake.

“I feel like a king, being able to munch on a whole matsutake mushroom like this,” he said. “In my country, we only get to eat very, very thin slices. It’s very rare and very expensive in Japan.”

But the film crew was not the first sign of interest from the Japanese. Years before, a Japanese researcher had happened upon an online review of the restaurant, and travelled to Laos to learn more about the origins of the mushroom, already well-known for its medicinal qualities. He travelled with Manola to Xiengkuang and took some soil samples home to Japan, where he determined that these were the exact same species as the ones grown in Japan.

Today, matsutake are known to grow in China, Japan, Korea, Laos, Canada, Finland, Sweden and the United States. In Laos, a steady stream of Chinese and Vietnamese traders travel to Xiengkuang to buy up the sought-after and readily-available mushrooms.

Down in the capital, the mushroom is still widely popular, especially when served infused in traditional Lao whiskey. Kualao is famous for its own version of bottled matsutake whiskey, and was among the first restaurants to promote the mushrooms for their rarity and medicinal qualities. Many wealthy diners will order it to impress their guests, especially senior business and state official.

The restaurant is also, not surprisingly, the Japanese Embassy’s first choice when introducing visiting dignitaries to Lao cuisine; the Crown Prince of Japan and four different Japanese prime ministers have dined there over the years, no doubt regaled by the legend of the youthful World War II soldier who lingered in the north, knowing he was onto a good thing.

Sengmany Yathotou is on a mission. It’s a weekday morning in Naxayneua village, Vientiane, and on her family farm...