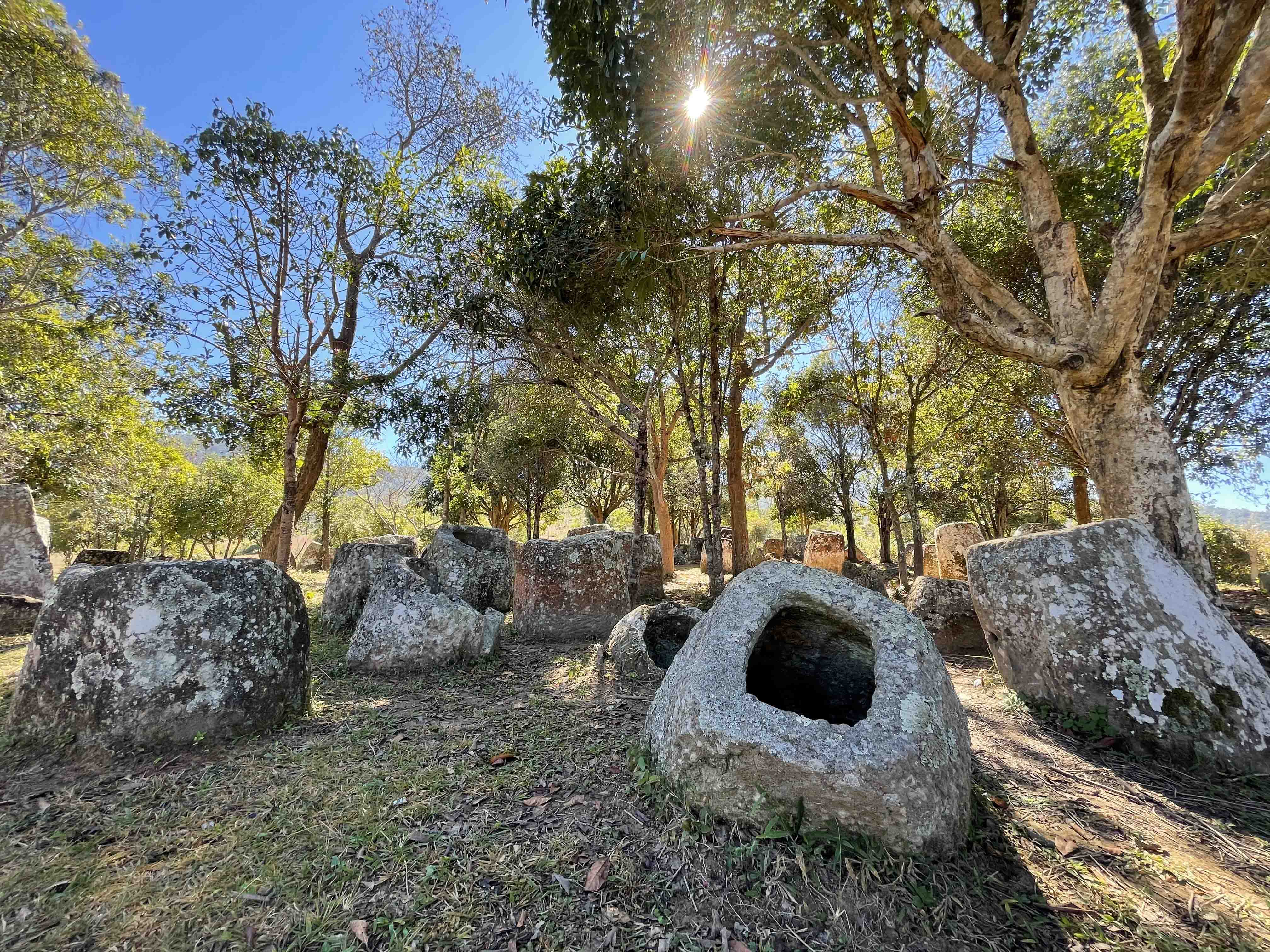 Xieng Khouang sits on a high plateau in the misty highlands of northeastern Laos and has a chilly, dry environment unlike any other in the country. It isn’t just famed for its weather; it’s also home to mysterious stone jars which are now part of Laos’ newest UNESCO World Heritage Site. The Plain of Jars is an important tourism site in Xieng Khouang, but there are actually many others worth exploring to understand more about the area’s history. 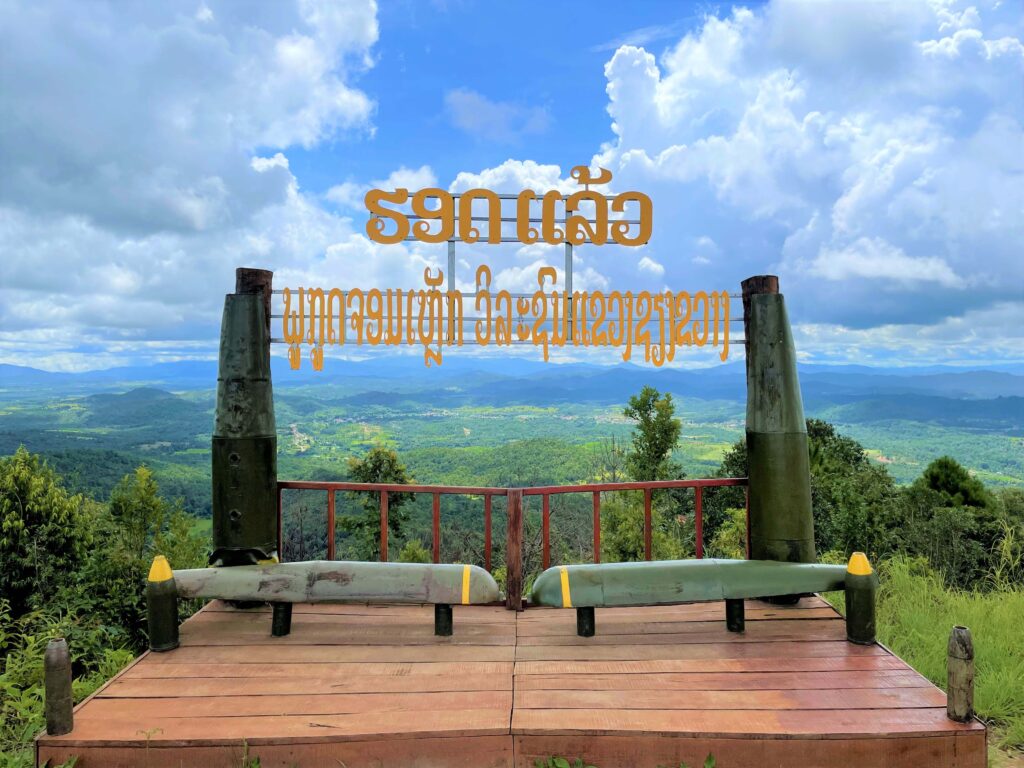 Phou Kout Mountain was a strategic location during the fight for national liberation and has beautiful views.

1. War remnants have been used to make this fence in Ban Thachok on the road to Meuang Kham
2. Enterprising villagers in Ban Naphia have gathered scrap metal from the war to melt into spoons
3. A Soviet PT-76 tank sits in a field near Phou Kout 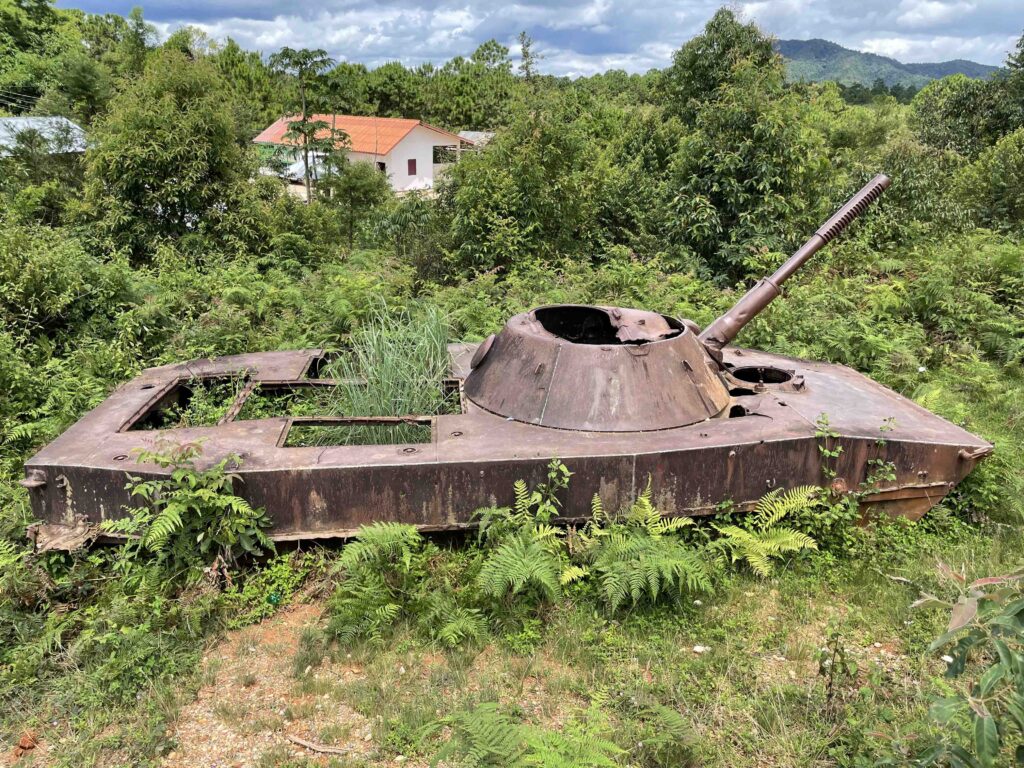 1. The ruins of a French hospital in Meuang Khoun
2. The Buddha in Wat Phiavat was miraculously spared, while the rest of the temple was bombed 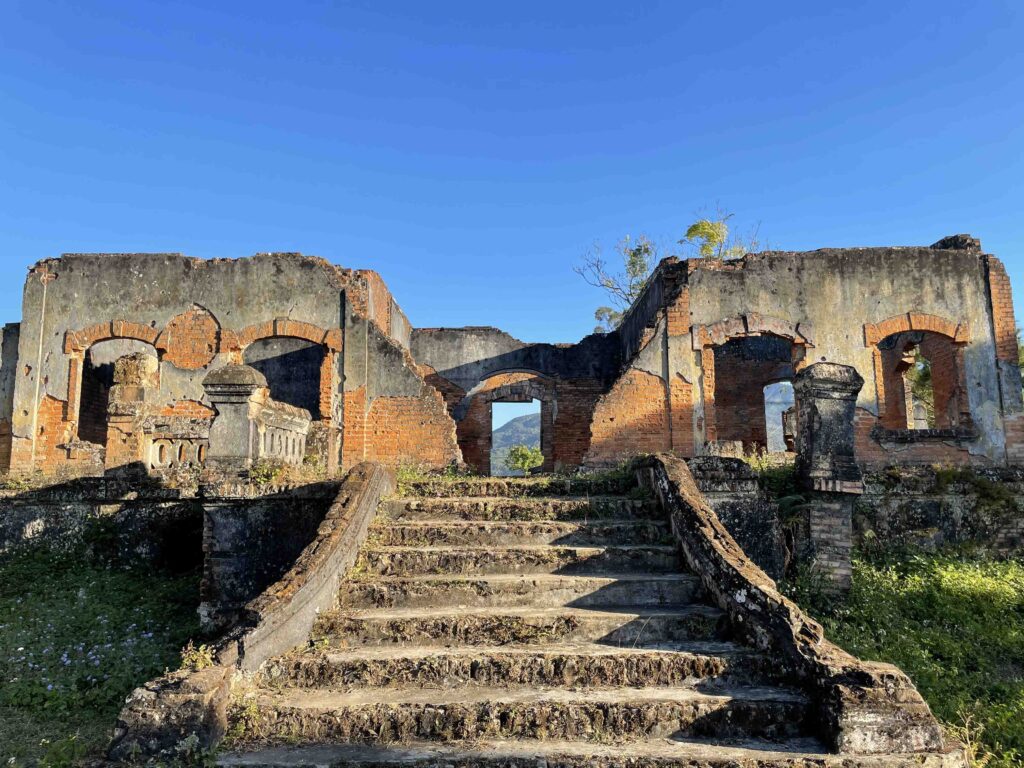 3. Villagers took shelter inside Tham Phiou cave and were killed when a missile was fired inside
4. Ban Na Ou in Meuang Khoun is famous for producing noodles by hand
5. That Foun stupa was built in 1576 and was said to contain ashes of the Buddha

Getting there
Lao Airlines has regular flights from Vientiane to Xieng Khouang.

The main sanctuary of Wat Phou, originally dedicated to Shiva, now is a pilgrimage site for Buddhists. The Wat Phou...