Save Wildlife Save Our Lives 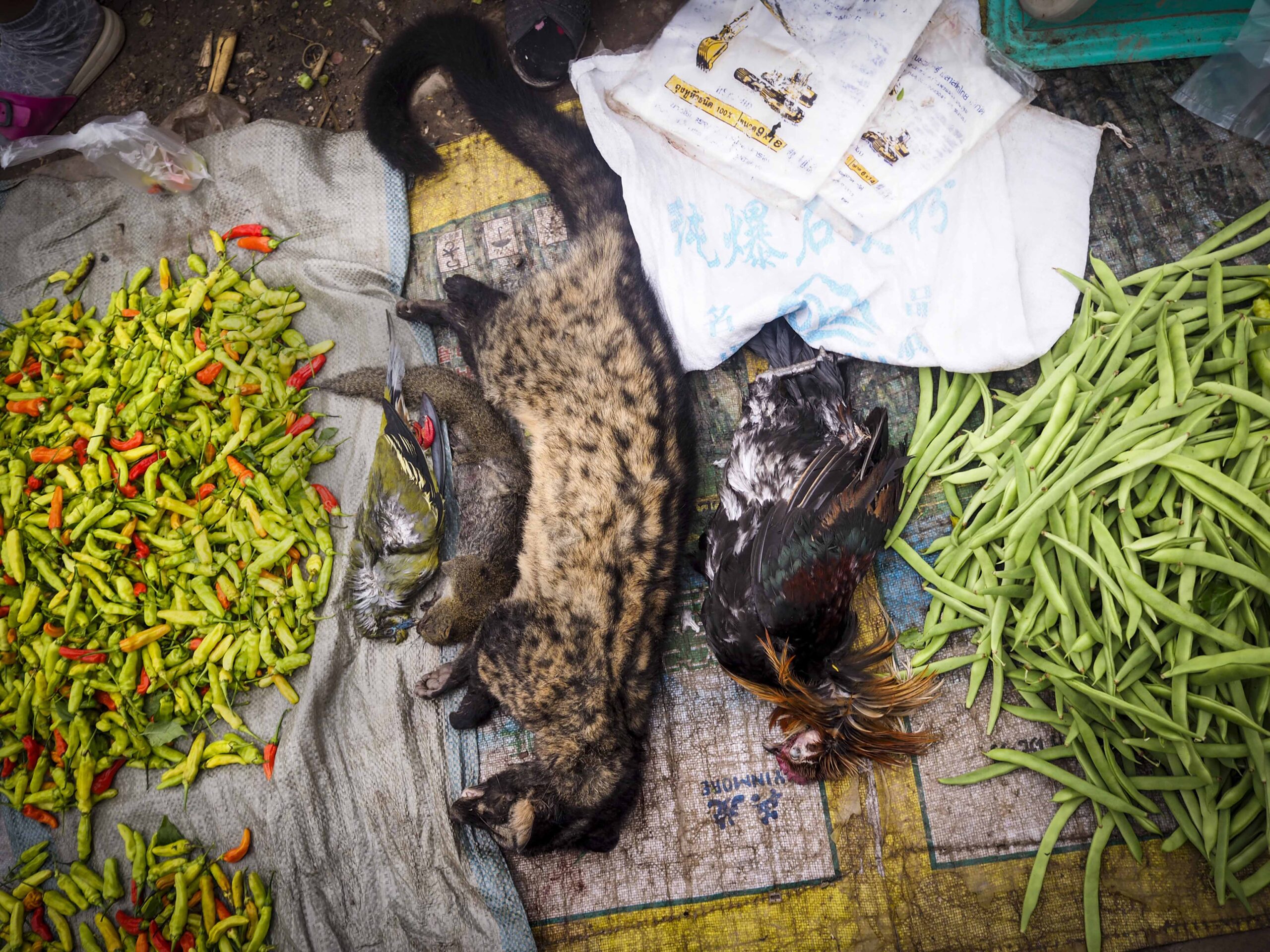 If everyone commits, we can prevent a new pandemic
The recent COVID-19 epidemic has totally disrupted lives, caused unprecedented losses, and turned the world upside down. Yet this disaster was very preventable. Evidence suggests that this disease spread from animals in the wildlife trade to humans. Due to the severity of the COVID-19 outbreak, governments around the world must pay more attention to preventing life-threatening zoonotic risks associated with the commercial trade in wildlife for human consumption. 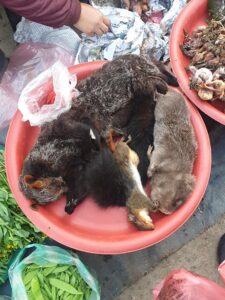 More than 70% of newly emerging zoonotic diseases originate in animals, and current zoonotic virus investigations show that there are over 1.6 million unstudied viruses in birds and mammals. Scientists predict that 700,000 of these could constitute a zoonotic risk, based on decades of experience. Despite what are likely countless cases of humans becoming infected with pathogens spilling over from wildlife in the trade chain and the well-known human health dangers and economic consequences, the trade in wild animals persists in Laos and other nations in the region.
The Government of Laos, the Wildlife Conservation Society (WCS), and other partners have a long history of investigating wildlife trade markets around the country. Wildlife disease surveillance in wildlife markets throughout Laos, led by the Department of Livestock and Fisheries, has discovered known and previously-unknown coronaviruses and other viruses in rodents, bats, and other wild animals sold for consumption over the last ten years. Although SARS-CoV2, the virus which causes COVID-19, was not found during this surveillance, new viruses capable of causing disease were discovered. The confirmation of coronaviruses present and circulating in traded wildlife demonstrates the opportunity and real potential for viral spillover into the human population. 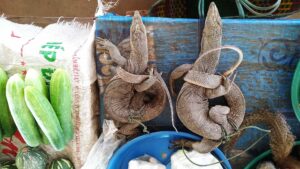 Dr. Bounlom Douangngeun and Dr. Watthana Theppangna of the Department of Livestock and Fisheries presented a report with global leaders in 2016 that showed high quantities of wild animals from 12 taxonomic families being sold in Lao markets. These animals are known to be carriers of 36 distinct zoonotic diseases, posing a direct hazard to public health in the country.
The sale of wildlife for human consumption brings naturally-occurring viruses in animals closer to humans, allowing them to jump from one animal species to another, propagate, and create an epidemic or pandemic. Close interaction between wildlife, domestic animals, and humans along wild animal supply chains, especially in Laos’ markets, provides a high-risk setting for an animal virus to spread to people and across the country. According to qualitative research, people in cities are buying wildlife to eat as a luxury item, a behavior that can be changed without compromising their nutritional needs, given that they can access a wider range of food options that are richer in quality nutrients and lower-priced as they are locally produced (fruits, vegetables, whole grains, nuts, seeds, herbs, spices, mung beans, peas and mushrooms).

“We do not yet know what the COVID-19pandemic’s final economic impact or human health toll will be. But one thing is certain: the safest and most cost-effective method to manage a disease outbreak is to prevent one from occurring in the first place,” said Dr. Bouaphanh Khamphaphongphane, Deputy Director of the Ministry of Health’s National Centre for Laboratory and Epidemiology. If the trade in wild animals continues, zoonotic disease spillover will undoubtedly occur again in the future. The next new disease event could happen tomorrow, and it could be far worse than the one we are facing today. 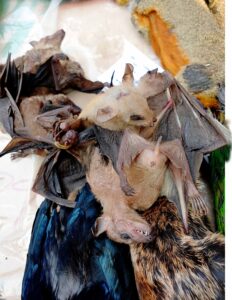 FOR MORE INFO
on combating health risks in the wildlife trade, visit:fb.com/onehealthlaos

Step by Step to a Lasting Laos

Sustainability is easier than you think The SUSTOUR Laos project, funded by the European Union and implemented by...