The King of Ventures and Adventures 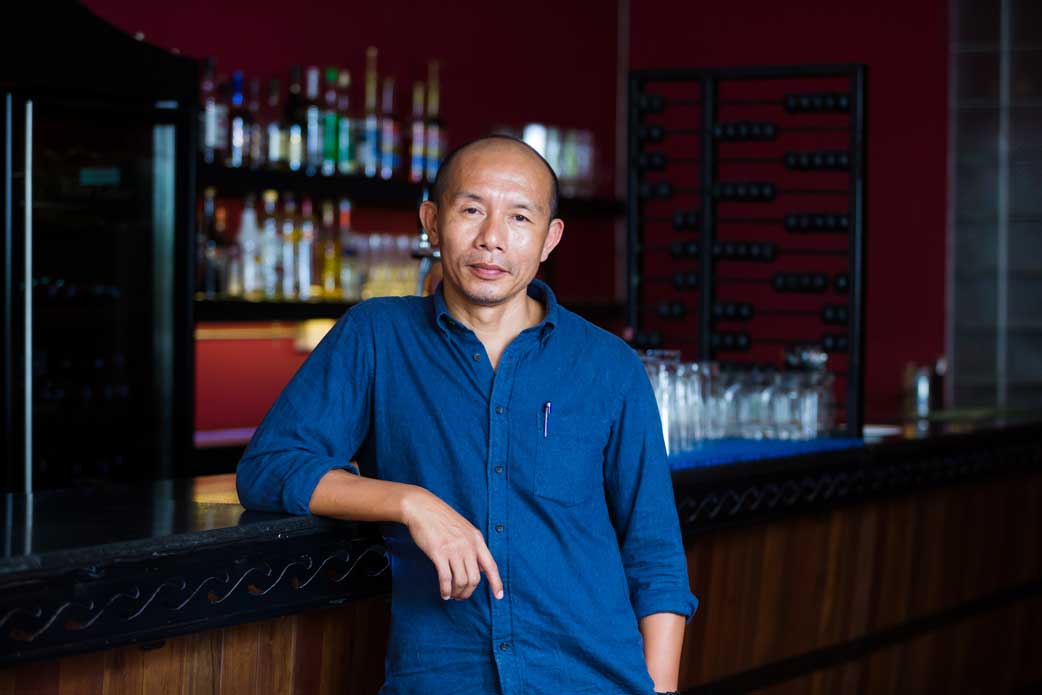 From humble beginnings, Inthy Deuansavanh has become a titan in the Lao tourism industry as founder of both Inthira Group and Green Discovery. Educated in Russia and working in Laos as a salesman, Inthy never thought about tourism as a career path, but in 1998, his family began a small restaurant in their French colonial house. “At that time, the country was just opening up and we hadn’t seen many tourists before. We were serving only Lao food at the restaurant, and due to our location next to Nam Phou, we were getting a steady stream of foreign customers.” 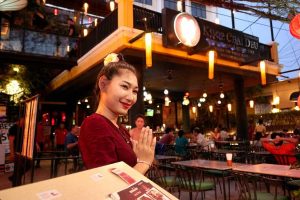 This restaurant became Khop Chai Deu. Growing over the years from 36 seats to over 300, the original 1923 building is still there, but much has been added and changed. “The decor of the building is similar to our menu in that it evolves and has absorbed other influences, but the core is still very Lao.” Khop Chai Deu became the cornerstone for Inthira Group, a hospitality company which owns three popular standalone restaurants and two charming hotels. 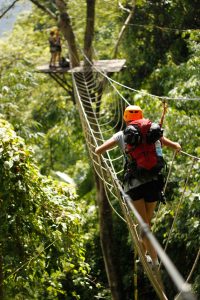 In conjunction with the growth of Inthira Group, Inthy also opened Green Discovery, an adventure tour operator, in 2000. Currently covering Laos with 7 offices, it offers the best adventure itineraries available, including trekking, kayaking, cycling, rock climbing, and ziplining. These trips have a focus on sustainable travel as Inthy believes that “tours must be meaningful for both locals as well as travellers, they must preserve the local environment and culture, and must benefit local communities.”

Reflecting on the past two decades in tourism, Inthy has seen many changes and warns that “with more tourists coming in, we need to make sure that sites are well protected and are not ruined for future visitors.” He contends that current arrival numbers could really benefit Laos if it could target longer-staying and higher-spending tourists. If his advice is heeded, then Laos and Khop Chai Deu could be “where the world meets” well into the future.